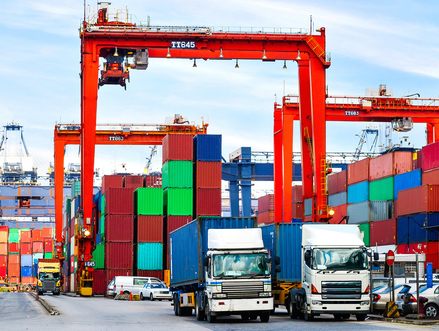 Shanghai-based trucking dispatch mobile app maker Yunmanman has completed series C round of financing amounting to hundreds of millions of RMB led by Yunfeng Capital, according to Chinese media reports.

Launched in 2013, Yunmanman completed US$5 million series A round from Lightspeed Venture Partners in November 2014.

In May 2015, the company raised at least RMB100 million from Lightspeed Venture Partners and Sequoia Capital, according to Chinese media reports.