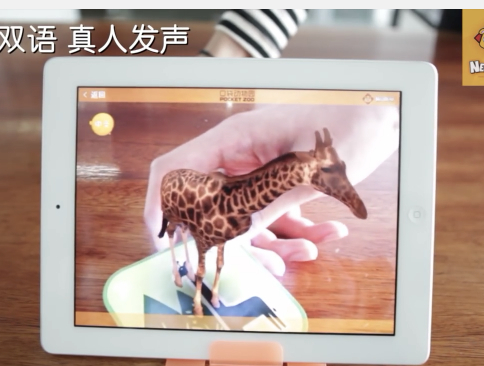 NeoBear, an early childhood education start-up, has completed RMB120 billion (US$19 million) series A round of financing led by GGV Capital, according to Chinese media reports.

The company says it will use the proceeds on technology development, content and marketing expansion.

The company says it has five self-developed intellectual properties, and have sold 1.5 million products.