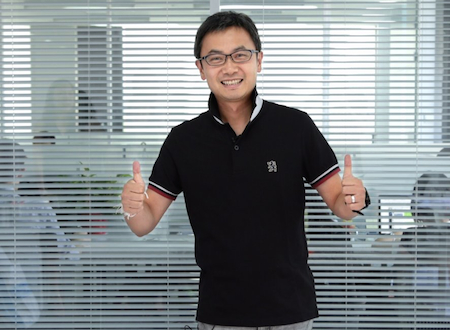 According to a Weibo announcement made by the founder of China eCapital Corporation, which served as financial advisor to the round, the financing process took only one and half months.

The identities of the investors are not disclosed.

Its flagship location is a 150,000 square meter office space in the Central Business District (CBD) in Beijing, which opened today.

Mao Daqing served as an executive vice president of China Vanke Co. Ltd. since March 2011. He left Vanke in March and founded UrWork that same month.