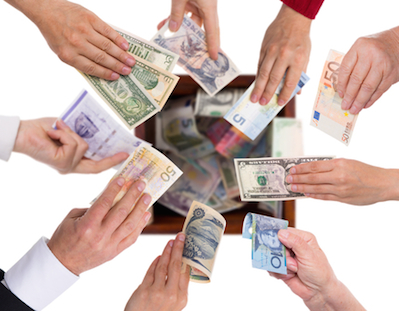 A total of RMB11.4 billion (US$1.7 billion) have been raised via crowdfunding platforms in China in 2015, up over four times compared to the year before.

The number is, however, only a quarter of the RMB49.5 billion (US$7.5 billion) that was expected to be raised for the year, according to data from Wangdaizhijia.com, a Chinese P2P data platform.

By the end of 2015, a total of 283 crowdfunding platforms were left standing after 66 companies were closed or moved on to other businesses due to fierce competition.