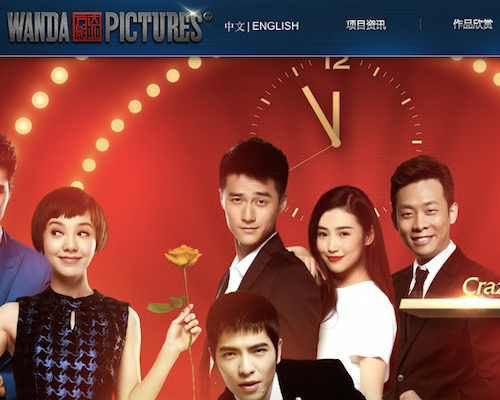 Wanda Pictures, the film division of Dalian Wanda Group Co., is seeking to raise US$1.5 billion from Chinese investors at a US$5.3 billion valuation, the Wall Street Journal reported.

The company, founded in 2011 as a wholly-owned subsidiary of Wanda Group, plans to go public later this year, either through an initial public offering, a backdoor listing or an asset injection into another listing entity controlled by the Wanda Group, says the reports.

There are currently over 400 companies queued up on the waiting list to be allowed a stock market float in China. As a result, companies are increasingly taking the back-door listing route to access the public market.

The remaining 25% is owned by Wanda Group, according to the Wall Street Journal.

Wanda Group has started or backed numerous business ventures with plans to seek a separate listing.

Wanda E-commerce, a joint-venture firm established by Wanda, Baidu, Inc. and Tencent Holdings Ltd. in August 2014, also has an initial public offering planned for its future.