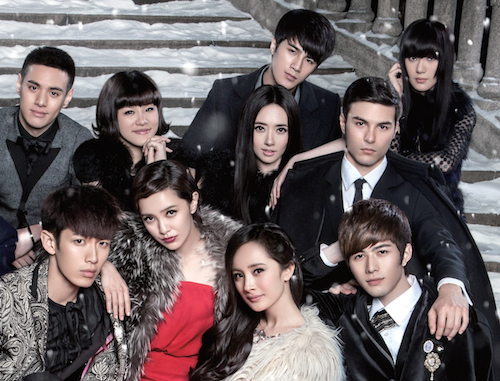 Chinese movie studio Huayi Brothers Media Corp. and Tencent Holdings Ltd. have completed taking over control of a Hong Kong shell company to serve as an offshore platform for their internationalization efforts.

Huayi Tencent Entertainment has ambitious plans to acquire a South Korean entertainment company very soon and to produce films with U.S. and European film producers, according to Chinese media reports.

Then, Huayi and Tencent will promote and sell the content via their online and offline channels.

Last year, Huayi agreed to co-finance at least 18 movies to be produced over a three-year period by Robert Simonds’ STX Entertainment.