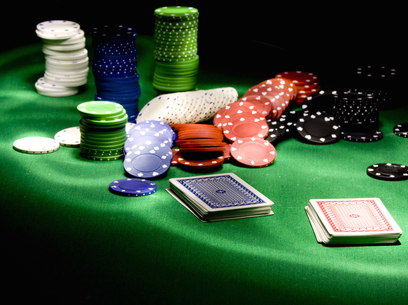 Greater China-focused hedge funds declined 0.33% in February to register a loss of 6.9% for the first two months of the year, highlighting market volatility and the challenges faced by investors.

According to the latest data released by Eurekahedge, hedge funds globally bounced into positive territory, up 0.50% in February, beating underlying markets as the MSCI World Index declined 1.43% over the same period.

Asia ex-Japan hedge funds performed the worst, posting losses of 2.06% during February, and European managers also languished during the month down 0.62%. 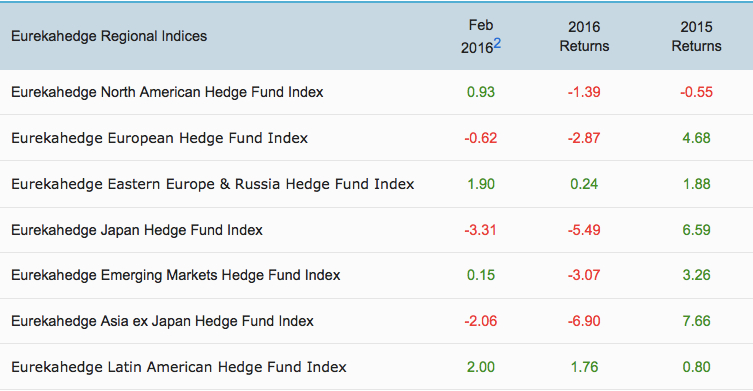