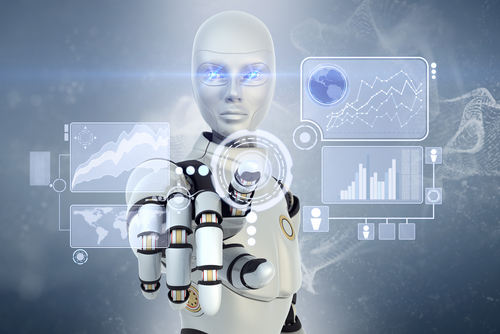 Founded in July 2015 by a former executive at Baidu Inc’s Institute of Deep Learning, Horizon Robotics previously received seed funding from Morningside Ventures, Hillhouse Capital, Sequoia Capital, GSR Ventures and others, according to its website.

The company says it will use the latest proceeds on research and development, as well as team expansion.

Its technologies can be applied to sectors including home appliances, furniture, automobile and toys.