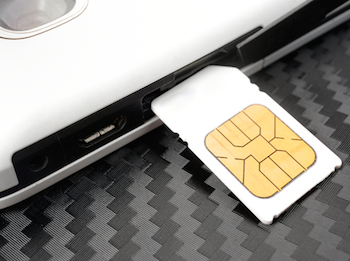 China’s state-owned Tsinghua Unigroup Ltd.’s plan to buy a 24.9% stake in Silicon Precision Industries (SPIL) for RMB11.1 billion (US$1.7 billion) has been terminated by the Taiwanese chip maker, according to an announcement.

It did not say the reasons for the cancellation of the transaction, except quoting consideration of subjective and objective factors of the companies.

The news comes as SPIL revealed that its consolidated sales revenues for the first quarter declined 7.1% quarter-on-quarter.

In December 2015, Tsinghua Unigroup said it planned to buy a 24.9% stake in Silicon Precision Industries for RMB11.1 billion (US$1.7 billion), as well as a 25% stake in ChipMOS Technologies Inc. for RMB2.4 billion.

In January, Tsinghua Unigroup’s proposal to buy a stake in ChipMOS Technologies was approved by shareholders.