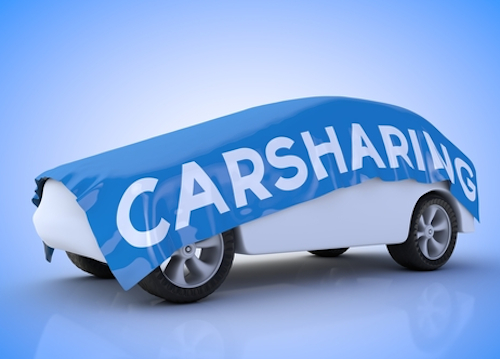 In addition to the equity fundraising, China Merchants Bank has led a syndicated loan of US$2.5 billion and China Life Insurance has lent RMB2 billion (US$300 million) in long-term debt to Didi Chuxing. The equity and debt financing amounts to US$7.3 billion in total.

The company says it will use the latest proceeds on technology infrastructure upgrade, big data platform development, and new market expansion.

The latest round comes nine months after Didi Chuxing completed a US$3 billion round in September 2015. The new round turned out to be larger than previously rumored US$2.5 billion.

The Apple Inc. and China Life Insurance investments, as well as the China Merchants Bank partnership have been previously made public.

(Update on June 17, 2016: Bank of Communications and China Minsheng Investment Corp also participated in the round, according to people familiar with the matter.