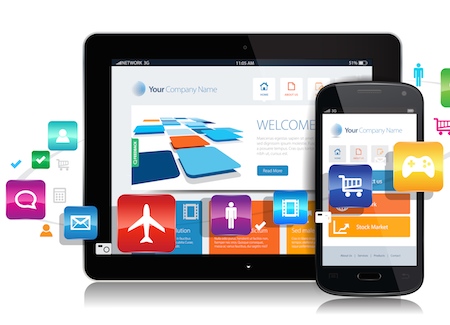 CMC Capital has led a RMB100 million (US$15 million) series B+ round in Yitiao, an online video content producer and e-commerce start-up, according to Chinese media reports.

The company started to sell lifestyle products two months ago in order to generate more revenue.

Yitiao claims to have active daily users of one million and expects to expand its user base with the latest funding proceeds.

No information is available on the company’s previous funding rounds.