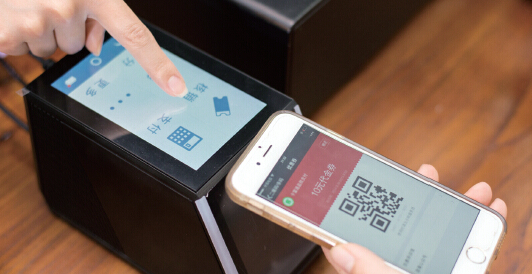 Kelaile, a Chinese big data marketing service provider, has completed a RMB110 million (US$16.6 million) series B round in July, according to Chinese media reports.

The company says the proceeds will be used in product R&D and market expansion.

In the past two years, the company has helped 60,000 traditional checkout counters to make low-cost transformation, and assisted merchants in building Internet-based marketing channel and enabled them to increase turnover.