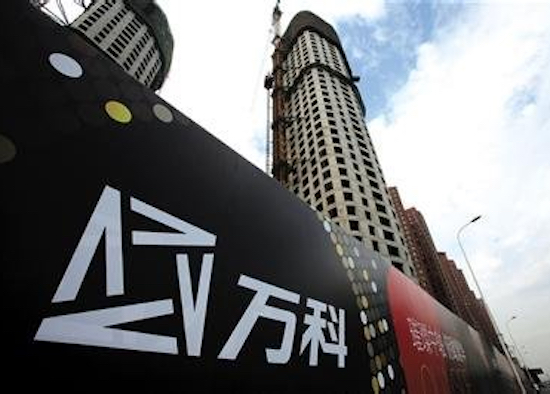 China’s insurance regulator voiced concerns over Chinese insurers’ aggressive moves in the country’s stock market, signaling that stricter control measures might be in the works.

Xiang warned that the CIRC will punish insurers that use their platforms as financing tools for stock market speculation.

A regional insurer, Qian Hai Life Insurance Co., Ltd., has been locked in a prolonged battle trying to wrestle control of China’s largest residential property developer Vanke away from management since last year.

Among nearly 3,000 publicly listed companies in the Chinese A-share market, 130 have one or more such universal life insurance products among their top ten largest shareholders, excluding non-tradable shares.

Chinese insurers are also very aggressive in their asset allocation when compared to their peers.

Stocks take around 2.3%, 6.7% and 7.5% of insurers’ total investment portfolio in the U.S., Japan and Taiwan, respectively, in 2014. Chinese insurers’ ratio is much higher, say media reports without specifying the exact amount.

American and Japanese insurers respectively allocate 82.4% and 68.3% to fixed income, while Chinese insurers had around 46.9% in bonds in 2014.