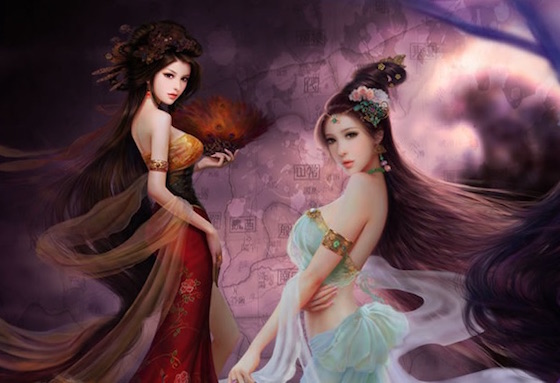 Lian was also appointed as a board member of Perfect World’s parent holding company, effective immediately.

The appointment follows the completion of a take-private transaction of Perfect World by founder and chairman Chi Yufeng in July 2015. Primavera served as financial advisor to the deal. The company listed on NASDAQ in 2007.

Two weeks ago, Perfect World said it planned to continue expanding its entertainment business with a proposed acquisition of Antaeus Cinema Line for RMB1.35 billion.

The company also aims to established a film investment fund to participate in movie financing deals.

Prior to CICC, Jie was a managing director of investment banking division at Goldman Sachs (Asia).

Jie graduated with a MBA from the Tuck School of Management, Dartmouth College and a BA in economics from Renmin University of China.