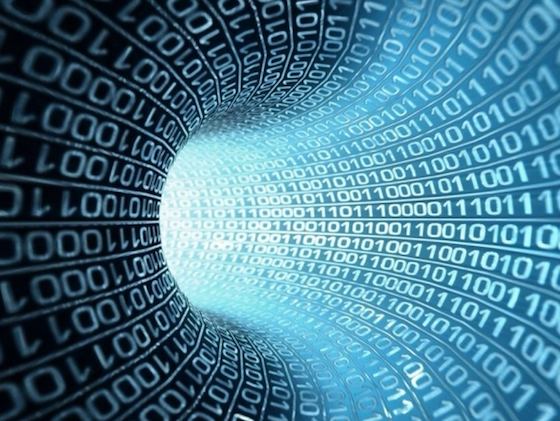 The objective is to incubate the next great companies comparable to China’s current technology giants such as Alibaba, Tencent and Baidu.

"As early stage investors, we want to help push innovation in the artificial intelligence and big data space, as well as their applications in China," one of the founding firms said in a statement.

The other venture firms backing the effort include Ever Venture Capital, Geek Founders, Tsinghua Digital Innovation Center, Power Cloud Venture Capital and others whose identities are difficult to confirm.