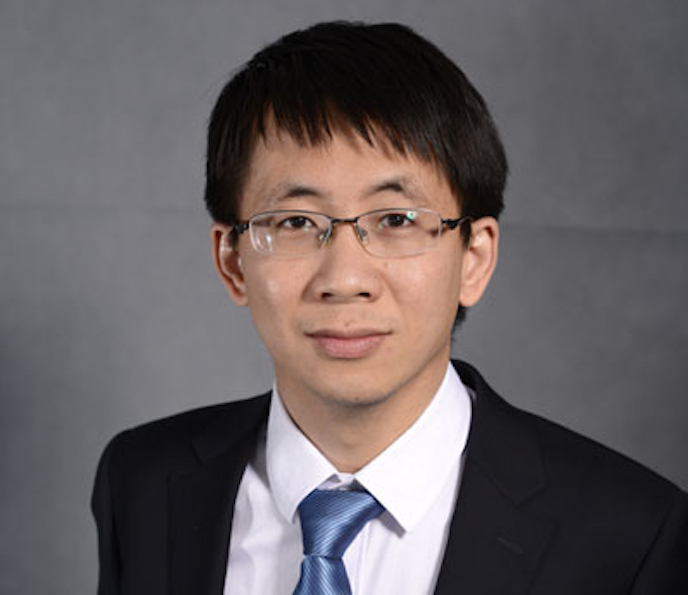 Sequoia Capital and CCB International, an investment unit of China Construction Bank Co., have led a series D investment of around US$1 billion in Chinese personalized news recommendation app operator Toutiao. While exact figures are not yet available, the deal would make Toutiao China’s biggest media company in terms of valuation.

The massive financing round, reported by Chinese media citing insiders and not yet announced by Toutiao, values the five-year-old company at over US$12 billion, which is higher than the combined valuations of China’s three largest publicly listed media companies.

But sky-high valuations have a downside. The elevated valuations of many privately held technology companies in China, Toutiao included, is making exits prospects particularly challenging for investors. Many such unicorns, private tech companies valued at US$1 billion or more, are facing increased pressure to justify their astronomical worth. Examples including group buying and peer review platform Meituan-Dianping, Chinese ride sharing giant Didi Chuxing and JD.com Inc’s JD Finance.

Toutiao has made a number of investment in the past few months. Two months ago, it acquired U.S.-based video sharing platform Flipagram. With the acquisition, Toutiao obtains a mobile video property and operations in the U.S.. It is planning to deliver Fliparam videos via Toutiao’s platform globally.

Launched in 2012, Toutiao, which means "headlines" in Chinese, can gradually learn users’ news reading preferences and provide the most relevant news and videos based on big-data analysis. It currently has 78 million daily active users, each spending an average of 76 minutes per day on the platform, and has expanded its business into North America, Brazil, India, Indonesia and Japan, the company claims.

Tiaotiao previously received an undisclosed amount in a series A and series B financing from Yuri Milner, founder of DST Global, and SIG China in 2012. In 2014, it raised a US$100 million round at a valuation of US$500 million from Sequoia Capital and Weibo Corporation.