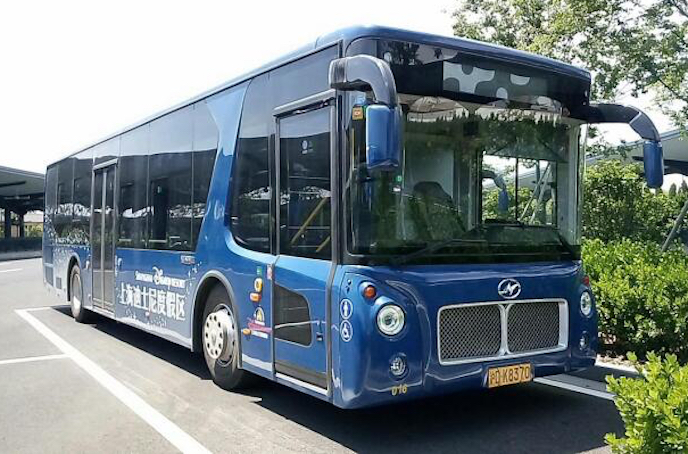 CITIC Securities has led a US$400 million funding round in Microvast Power System (MPS), an electric vehicle power system solutions provider and a subsidiary of U.S. and China-based Microvast.

China’s CDH Investment, National Venture Capital and other unnamed investors also participated in the round.

"MPS was founded to provide power solutions for electric vehicles. We established ‘fast charging, long-life, and non-flammable’ as our battery research & development goal back in 2008," said Yang Wu, CEO of Microvast, Inc. "Our products are now widely used in the public transport sector, will gradually be implemented in electric taxis, and eventually in electric cars."

The company has supplied more than 15,000 hybrid and fully electric buses with battery systems, operating in more than 100 cities across six countries with over one billion kilometers traveled.

"The ‘fast charging’ approach is becoming an industry trend," said an unnamed director of CITIC Securities in an announcement. "Microvast is committed to a high level of investment in research and development to maintain its advantage in advanced battery technologies. The company is also accelerating the commercialization of those technologies, which makes us very confident in its potential."

Microvast is headquartered in Stafford, Texas and in Zhejiang province in China, with offices in the U.K. and Germany. Its management team include chief executive officer Yang Wu, chief technology officer Xiang Li, and chief operating officer Diaokun Xiao

MPS says that the funding will also be used to implement a program called Clean City Transit strategy in China, E.U., North America, and Asia Pacific. The Clean City Transit plan aims to assist in the electrification of urban transportation systems.