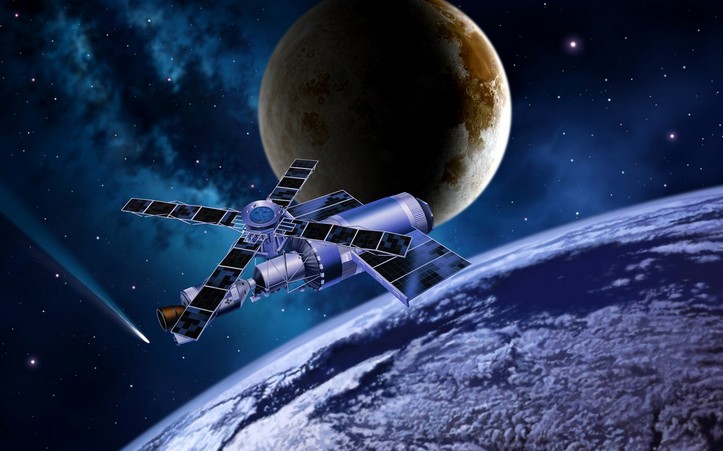 Founded in 2016, TianYi Research Institute is one of the first microsatellite start-up established after the nation opened up the commercial aerospace market to private enterprises.

The company is devoted to the research and development of small-and-mini-sized commercial aerospace systems. It has provided flexible and efficient space experiment and technical identification services for domestic and overseas scientists, scientific research institutions, commercial companies at affordable prices.

"As the development of CubeSat (a type of miniaturized satellite for space research) continues and cost of the space industry declines, satellites will become a basic facility and have massive potential for commercialization,” said Xiong Fei, managing director of Matrix Partners China. “TianYi and its production leads the industry in China. With outstanding executive ability and commercialization, we believe the company can become a future star in the Chinese commercial space sector.”

At the same time, TianYi is developing a type of astronomical satellite, which is designed to carry professional optical astronomical telescope and can be rented by amateur astronomers. Through its website, users can control the satellite and take photos of any area of the sky area that they are interested in.

The company plans to use the latest proceeds to further expand scientific experiments and technical identification, as well as to enhance product innovation.