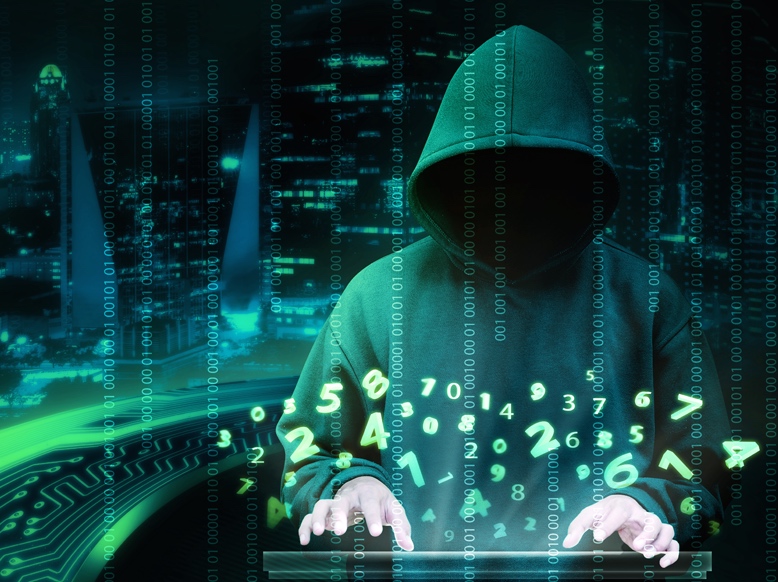 The U.S. has charged employees of a Chinese Internet security firm with hacking and stealing high-tech trade secrets, including satellite systems technology, following an investigation by the FBI, Naval Criminal Investigative Service and Air Force Office of Special Investigations.

According to an indictment unsealed today, Wu Yingzhuo, Dong Hao and Xia Lei, all owners or employees at Guangzhou Bo Yu Information Technology Co., Ltd. ("Bo Yu"), have been engaged in hacking, theft of trade secrets, conspiracy and identity theft directed at Moody’s Analytics, Siemens AG and Trimble Inc., between 2011 and May 2017.

According to the indictment, the co-conspirators stole at least 275 megabytes of data related to global navigation satellite systems technology designed to improve the accuracy of location data on mobile devices, which could assist Trimble competitors.

Bo Yu, based in the southern Chinese city of Guangzhou, was founded in 2013, according to business registration records of China’s State Administration for Industry and Commerce. Wu Yingzhuo and Dong Hao are founding members and shareholders of the company, while Xia Lei is an employee.

The company’s website is no longer accessible, but according to website archives, "Guangzhou Bo Yu Information Technology is a company specializes in providing services, consultant and evaluation in the fields of information security… It provides information security solutions for medium and big-sized companies in China".

Media have reported citing U.S. government officials that the company is affiliated with China’s People’s Liberation Army Unit 61398, and its hacking operations are mostly state-sponsored and directed.

Bo Yu and Huawei did not respond immediately to a request from China Money Network to comment on the case.