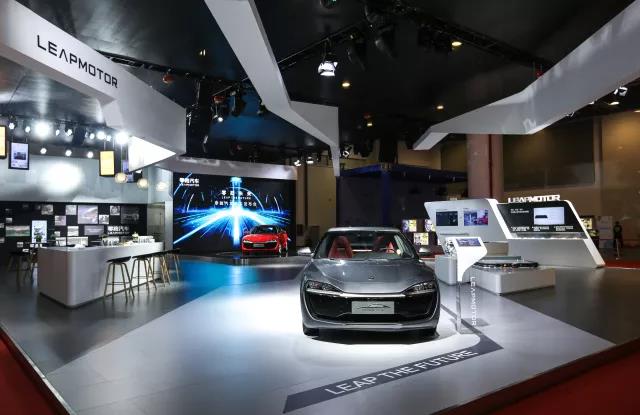 Sequoia Capital China has led a Pre-A round in Hangzhou-based Chinese new energy carmaker Leapmotor. Financial details were not disclosed in an announcement made by the two companies on the sidelines of the World Internet Conference in Wuzhen, Zhejiang province.

Leapmotor was established backed by Shenzhen-listed Dahua Technology Co., Ltd., a provider of video surveillance products and services. Sequoia China is the first institutional investor in the company.

For Sequoia China, this is the latest investment the VC firm inked in the automobile industry. In September, Sequoia invested US$500 million in Shanghai-based Chinese electric vehicle maker NextEV with Joy Capital and unnamed investor. The firm also teamed up with NIO Capital and Hillhouse Capital to lead a US$46 million series B round in Momenta, a Beijing-based autonomous driving tech start-up in July.

Leapmotor aims to produce fashionable smart electric cars for Chinese consumers. Its research and development focuses on intelligent Internet, electronic control and battery systems as well as vehicle design. The company has over 400 employees, with 80% devoted to R&D. In November, Leapmotor launched its model S01, a pure electric car with maximum output power of 125 kilowatt and 360 kilometer maximum range.

The company has ambitious plans, having invested RMB2.6 billion (US$395 million) in a 551-acres production land base with a 230,000-square-meter factory that has started operation since April.

The factory is expected to product 50,000 cars in the first year and will expand to a capacity of 250,000 cars a year in the future. The product base is equipped with stamping, welding, painting and assembly line, as well as a research and development center that focuses on engine, battery and electric control.