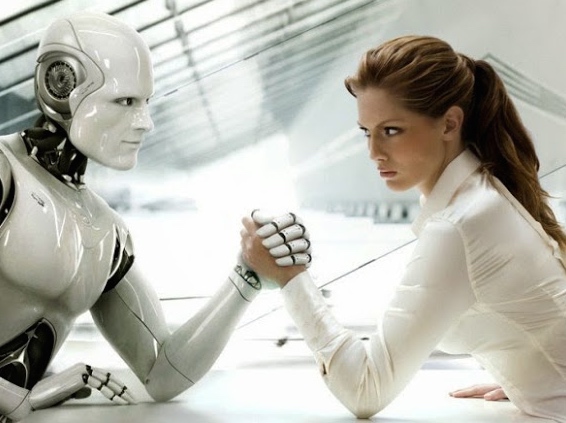 A research arm of Chinese tech giant Alibaba Group Holding Ltd. has developed a deep learning model that scored higher than human beings on a Stanford University reading-comprehension test, the first time that a machine has outperformed humans on such a test.

The model, developed by Alibaba’s Institute of Data Science of Technologies, a research arm focused on artificial intelligence, generated a score of 82.44 in the Stanford Question Answering Dataset (SQuAD) last week, providing exact answers to more than 100,000 questions, beating the score by humans of 82.304, the company said in an announcement.

Computers are already surpassing humans in a variety of complex games such as chess and go, as well as in professional applications like data and image analysis. Yet reading comprehension is seen to have deeper implications for the workforce, raising the potential of lost jobs in high paying areas such as law and financial research.

Chinese companies have been making significant progresses in artificial intelligence, promoted in part by government initiatives. Last year, the country laid out a development plan aiming to beat the U.S. and become the world leader in AI by 2030, creating a domestic AI industry worth nearly US$150 billion.

To achieve its higher level of comprehension, Alibaba said its neural network model leverages a "hierarchical attention network" that reads from paragraphs to sentences to words in order to locate the precise phases with potential answers. Previously, the technology has been applied in Alibaba’s 11.11 Global Shopping Festival, with machines answering a large amount of inbound inquiries during the mega-sale.

“It is our great honor to witness the milestone where machines surpass humans in reading comprehension," said Luo Si, Chief Scientist of Natural Language Processing at Alibaba iDST. "We are especially excited because we believe the technology underneath can be gradually applied to numerous applications such as customer service, museum tutorials and online responses to medical inquiries from patients, decreasing the need for human input in an unprecedented way.”