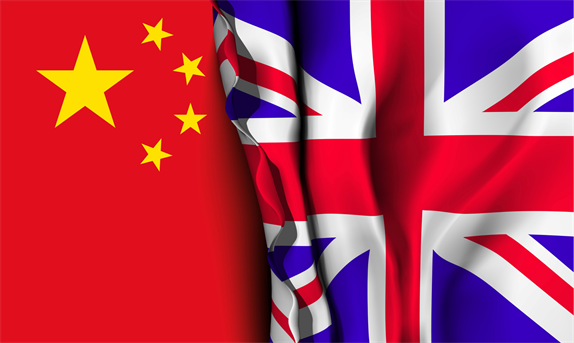 The acquisition will add a B2C channel to Prenetics, supplementing its current B2B product offerings. DNAFit has sales in around 40 countries with clients including LinkedIn, Talk Talk and Channel 4, according to an announcement. The expected annual market size for consumer genetic testing is estimated to grow to US$50 billion by 2026.

Headquartered in Hong Kong and London, Prenetics received US$50 million in funding from Alibaba Hong Kong Entrepreneurs Fund and Ping An Insurance. This is the firm’s first acquisition.

In February, Mdepoda, a British start-up which develops a mobile app to connect doctors and patients, struck £100 million (US$143 million) worth of deals in China with firms including Tencent, during Prime Minister Theresa May’s visit to China.

Also in February, Fosun International Ltd.(00656:HK) and London-based healthcare and life science company Arix Bioscience plc (LSE:ARIX) announced a strategic agreement to develop and commercialize new clinical therapies for patients with a focus on the Chinese markets. As part of the agreement, Fosun will share potential investment opportunities with Arix in China.