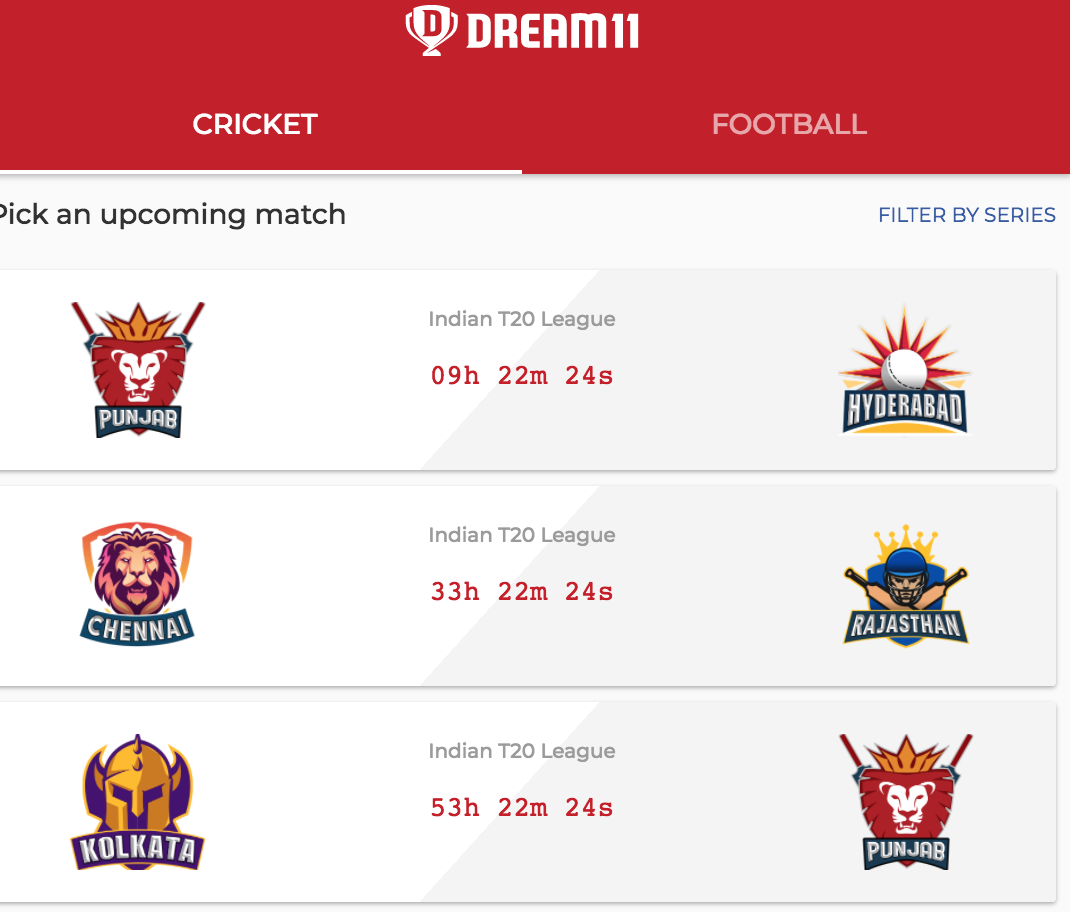 The report said the Tencent has offered a term sheet for a transaction that could give Dream11 at a pre-money valuation of US$400 million to US$500 million.

Founded in 2012, Dream11 is an online fantasy cricket and football gaming platform. A fantasy sport allows participants to assemble imaginary or virtual teams of real players of a professional sport. These teams compete based on the statistical performance of those players in actual games.

Since 2005, Tencent had made roughly 35 investments and acquisitions in the video games field, more than half of them international. In March, Tencent acquired 5% stake of French video game maker Ubisoft. In February, Tencent invested RMB3 billion (US$474 million) in Chinese online gaming firm Shanda Games in exchange for an undisclosed stake in the target company. Last year, Tencent invested 17.7 million pounds (US$23.2 million) to acquire shares of British game developer Frontier Developments. In 2016, Tencent spent US$8.6 billion to acquire 84.3% stake of Finland’s game developer Supercell.