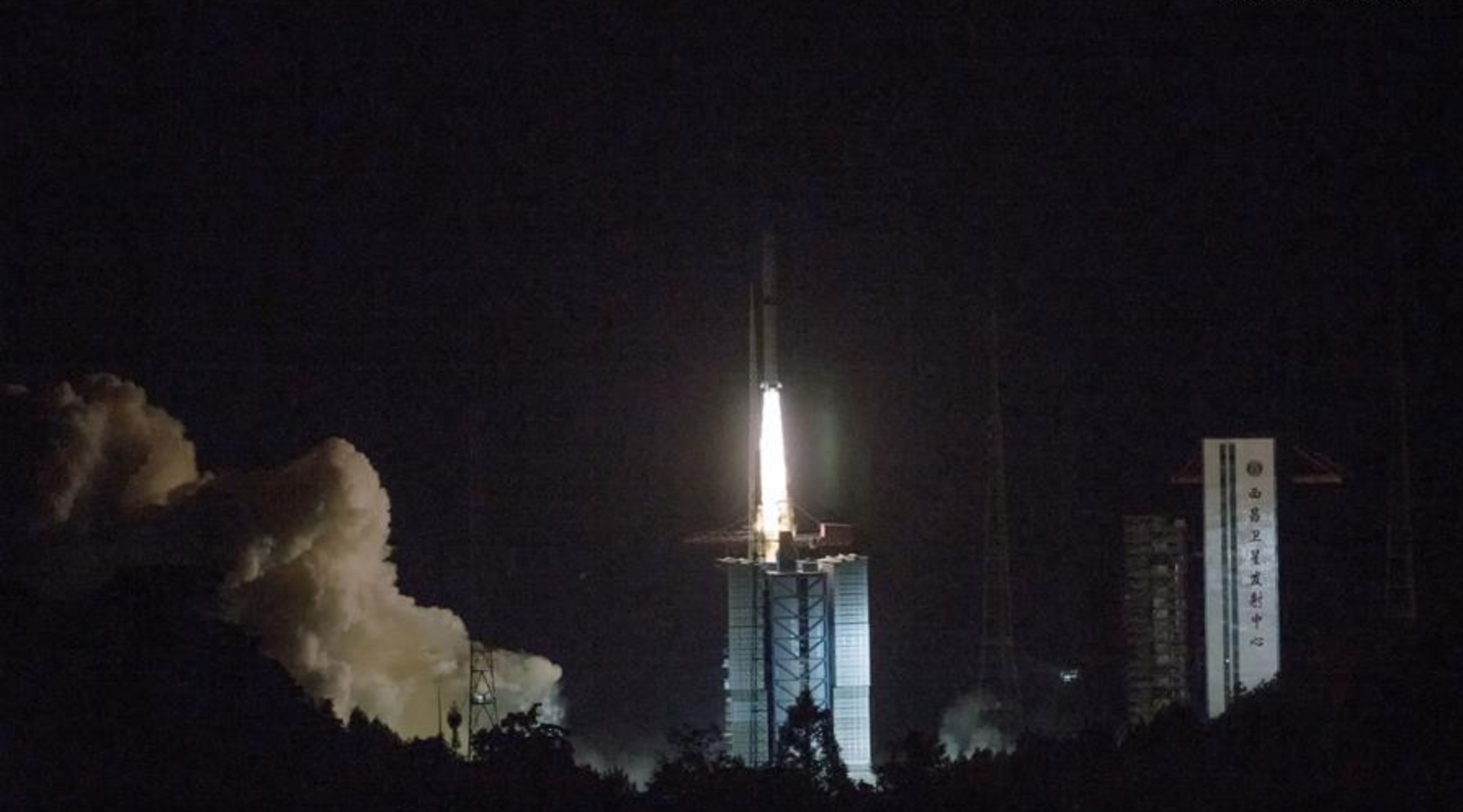 China launched a relay satellite on Monday to set up a communication link between Earth and the planned Chang’e-4 lunar probe that will explore the far side of Moon, according to Chinese state media Xinhua News Agency.

"Since the Moon always faces only one side to the Earth, Chang’e-4 will be blocked from communicating directly with earth once it conducts its soft landing on the dark side of the moon. The satellite Queqiao is thus builds as a connection in between," said Wu Weiren, chief designer for the China National Space Administration’s (CNSA’s) Chang’e lunar exploration program.

In December 2013, China launched Chang’e-3, an unmanned lunar exploration mission that successfully landed the lunar rover Yutu on the moon.

China aims to launch about 100 satellites from 2006 to 2016 and launch its first Mars probe in 2020, and to become a leading space power by 2030, according to an aviation white paper issued by State Council Information Office in 2016.

China said its space ambition is defensive in nature, but some scholar in the West said China is in reality test its ability to destroy satellites, which several militaries, most notably the American military, depend on for communications and geolocation information.