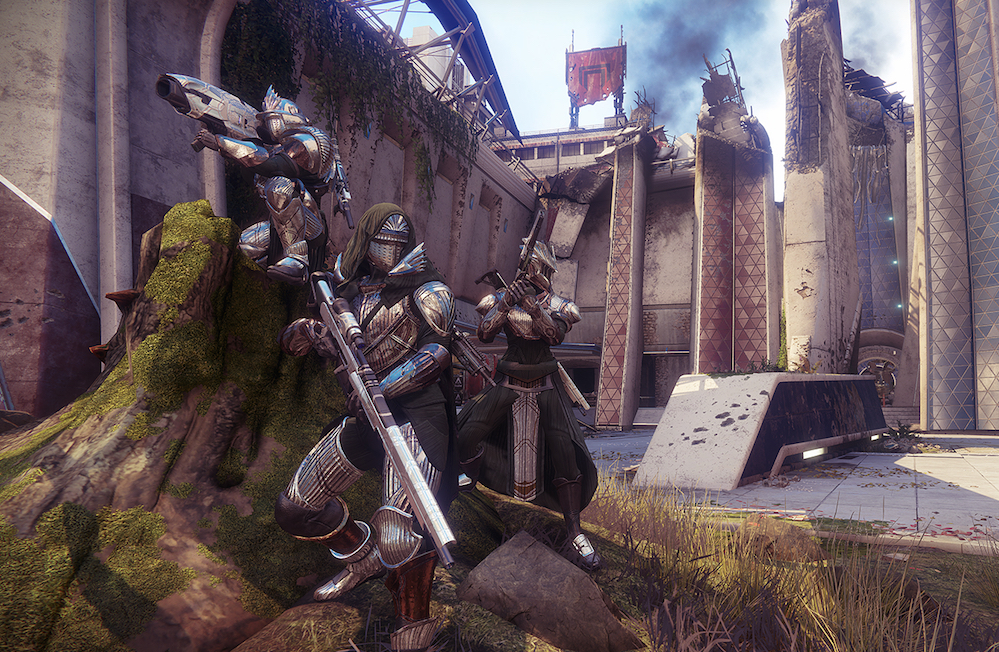 NetEase did not say how much the investment was worth, but media reports speculate it could be around US$100 million citing people with knowledge of the matter.

Bungie has created two multi-billion-dollar franchises, Halo and Destiny. Through its existing partnership with Activision, Bungie will continue to develop and expand the Destiny franchise and support its community.

"We have been big fans of the worlds Bungie has created, and are drawn to Bungie’s passion and creativity in online games development," said NetEase CEO William Ding. "We are excited to partner with Bungie as they transform from a single franchise development team into a global, multi-franchise entertainment studio."

"This new partnership will enable us to accelerate our global vision, while building new teams dedicated to delivering brand-new experiences," said Bungie CEO, Pete Parsons. He added, "With NetEase’s industry expertise and international reach, our partnership will help us realize our shared goal of reaching players around the globe."

Meanwhile, Net Ease’s competitor Tencent Holdings Ltd. has been expanding its gaming portfolio by aggressive investments. In March, Tencent invested 5% stake in France’s game developer Ubisoft. Since 2005, Tencent had made roughly 35 investments and acquisitions in the video games field, more than half of them international.