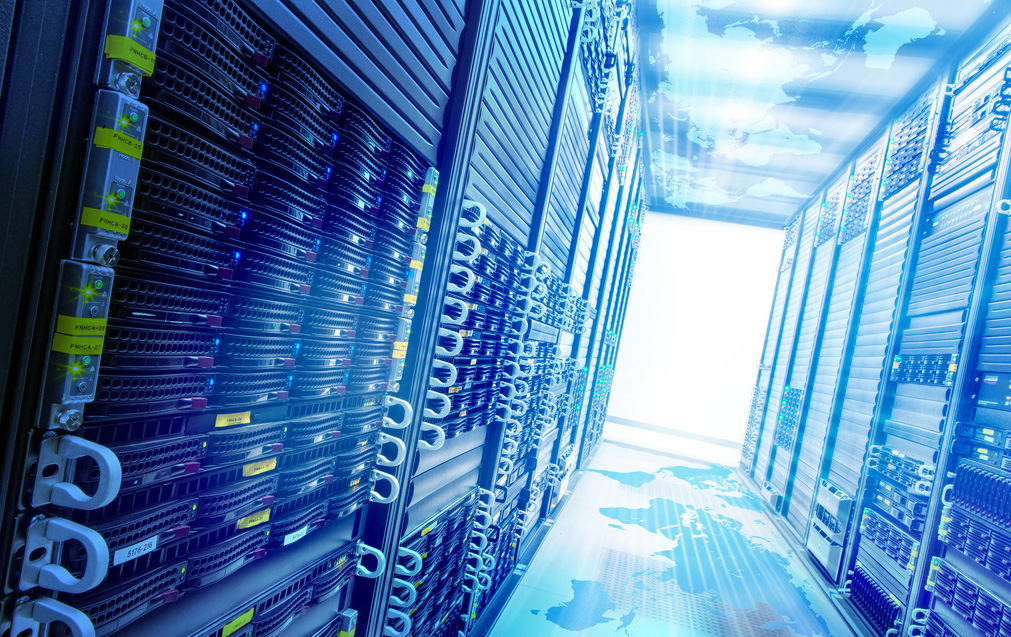 China has invested RMB1 billion (US$145.4 million) to build a "superconducting computer," a machine capable of developing new weapons, breaking codes and analyzing intelligence, according to a media report citing official information and researchers involved in the project.

As computer chips become more powerful due to their greater transistor counts, they also need more power to function. A report by Semiconductor Industry Association predicted that by 2040, computer chips will need more electricity than world can generate. Superconducting computer is a way to reduce power consumption.

A superconductor is a material that can conduct electricity with no resistance. Because superconductors have zero electrical resistance, little energy is required to move bits within the processor. This is expected to result in power consumption savings of a factor of 500 for a conventional computer.

The report said Chinese scientists have developed new integrated circuits with superconducting material in labs, and tested an industrial process which is able to produce superconducting chips at mass scale at relatively low costs. It also said China has nearly finished designing the architecture for the computer’s systems, and aims to have a prototype of the machine as early as 2022.

Besides reducing energy for data centers, the superconducting computer could help the Chinese military to accelerate research and development for new thermonuclear weapons, stealth jets and next-generation submarines with high-speed central processing units. The report said such CPUs can run at the frequency of 770 gigahertz or higher, compared with only 5Ghz currently.

Back in December 2014, the Intelligence Advanced Research Projects Activity (IARPA), an organization responsible for leading research to overcome difficult challenges relevant to the US Intelligence Community, has launched a multi-year research project to develop a superconducting computer.