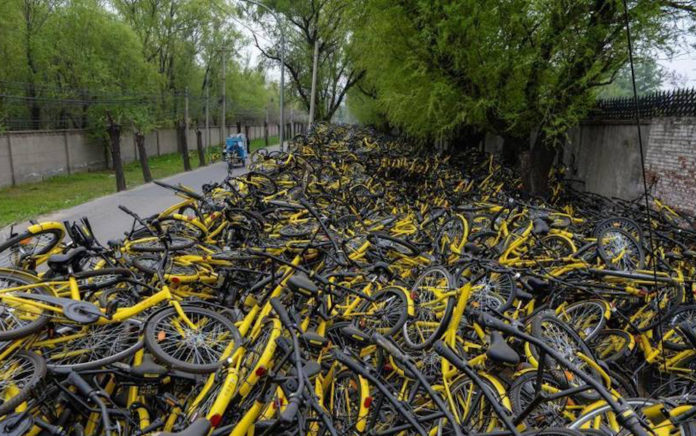 Embattled Ofo has been reportedly in deal talks with different parties for the past many months. Speculation of Ofo’s sale to a bigger company intensified after Meituan Dianping bought Mobike for US$2.7 billion in April.

Both Didi and Ofo have denied the deal. But according to Luedacankao citing a leaked agreement between the two companies, Didi is planning to buy Ofo at a valuation of US$2 billion. Didi is also request setting up a new board with control transferred to Didi from Ofo’s founders.

Didi has participated in Ofo’s past fundraising rounds from its series C to E round, with total capital investment of US$350 million. Buying Ofo would allow Didi to provide more integrated and comprehensive transportation services to users from ride hailing to bike sharing.

Ofo, on the other hand, has been embroiled in a liquidity crisis as the company has been reportedly using user deposits to make payments to vendors.

Since last year, tighter regulation across cities and provinces in China has made growth much harder to achieve for bike sharing firms. Fierce competition among dozens of bike sharing firms also led to a public outcry regarding the tremendous waste and city management troubles bike sharing companies have 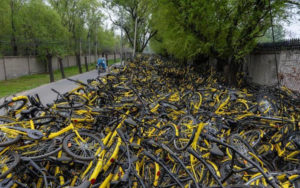