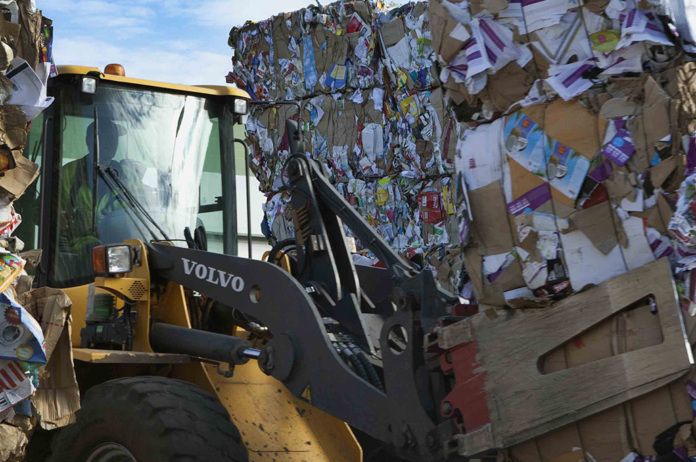 Shanghai Yunyi Investment Consulting Co.,Ltd. also participated in the round, according to an announcement. The financial terms of the round have not been disclosed yet.

China Renaissance Group acted as the financial adviser in the latest round.

It uses Internet of Things (IoT) and big data on a self-operated recycling system which integrates online information platform with offline recycling routes, including logistics, reproduction and redirection of waste outputs.

The three-year-old firm has a self-built recycling logistics system and eight recycling centers, with a storage area of nearly 40,000 square meters. Its monthly recycling volume exceeded 10,000 tons, with an annual increase of more than 120%, according to the announcement.

"Every city must consider to construct a sustainable recycling system for renewable resources, especially in terms of building a green and smart city," said Bo Bai, CEO of US-China Green Fund, in a statement.

The company plans to use the proceeds on customer expansion and improving the recycling system, and promoting the urban green renewable resource recovery system.