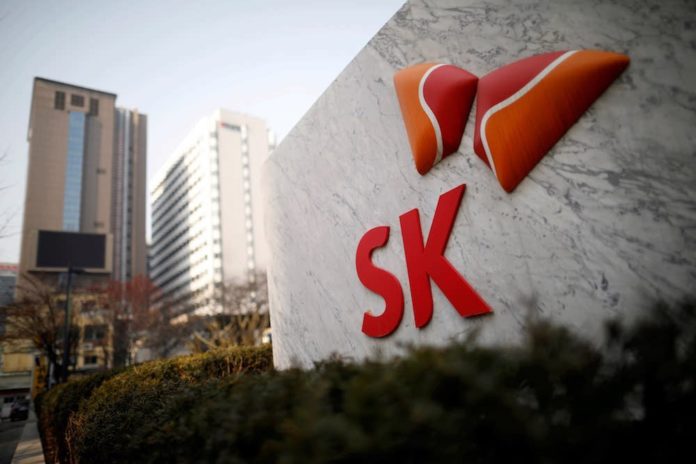 After the acquisition, SK Holdings will become the second-largest shareholder of China’s copper foil manufacturer.

The company, a subsidiary of Hong Kong-listed Lingbao Gold Group Company Ltd., has an annual manufacturing capacity of around 30,000 tonnes, said the company on its website. It is aiming to expand its output from 30,000 tonnes this year to 75,000 tonnes by 2022.

Copper foil is as thin as one fifteenth of human hairs, making its production an extremely delicate process. Only six companies in the world, including Lingbao Wason, currently produce copper foil of such high quality that can be supplied to global finished automobile manufacturers, SK said.

The adoption of electric vehicles globally has driven the annual demand of copper foil. The global market for high-precision copper foil is expected to reach 12.8 trillion won (US$11.35 billion) by 2025, with an annual increase of 33%, according to a report by research institute SNE.

SK Group has been actively pursuing to boost its EV business through investment deals and building EV plants. In November, SK China had poured in 300 billion won (US$256.64 million) in a fund created by China’s Legend Capital to expand the group’s business in China.

SK Innovation, an energy and chemical company controlled by the SK Group, is also looking to invest 400 billion won (US$354 million) to build a plant for key parts of electric vehicle (EV) batteries in China.

In addition, SK Innovation is planning to spend 1.14 trillion won (US$1.01 billion) to build its first electric vehicle battery plant in Commerce, a city in Georgia, United States.