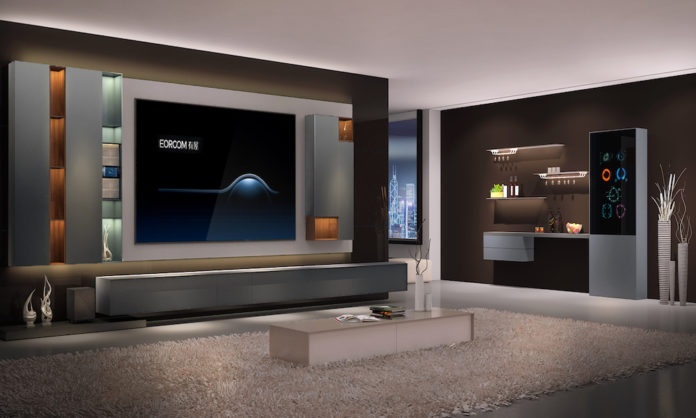 The company operates several independent brands, including Eoroom, NXhome, and Boloni, which layer smart living conditions into a daily household.

The NXhome is a brand that focuses on fitting out a whole house with integrated smart home appliances. The products of NXhome will be "off the shelf” on a self-built online marketplace INXpark and available at around 2,100 offline stores of their own across China.

The proceeds of the round will be used to expand market distribution channels, fund the R&D of key technologies in home appliance interconnection and voice control, and integrate the supply chain for intelligent home devices.

CICC’s capital will help accelerate the company’s layout of smart homes in the Internet of Things (IoT), under a strategic cooperation agreement signed between Eoroom, CICC and Shenzhen-listed Dare Power Dekor Home, a decorating company with a main focus on wooden flooring.

China To Ease Tax Burden For Venture Capital Firms In The...