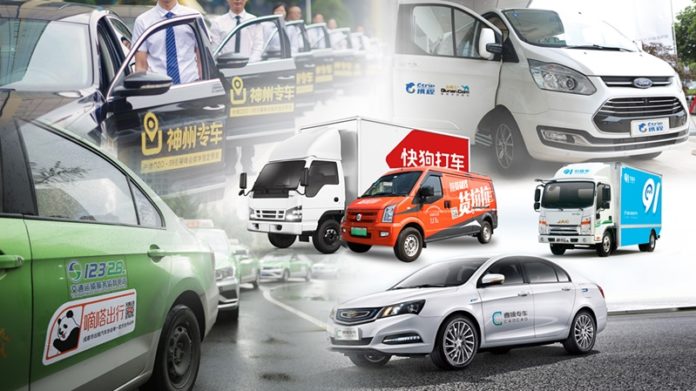 Chezhubang, a Chinese company that provides digital energy services, has completed a RMB275 million (US$40.84 million) series B round of financing led by Chinese investment companies GSR United Capital and Zero2IPO Asset Management, according to a statement released on Sunday.

The company has served more than 300 million drivers through over 10,000 gas stations and 270,000 charging piles in 100 cities across China as of April 2019, according to data on its official website. Its customers include logistics companies like SF Express and STO Express, distribution platforms such as Huolala, and ride-sharing firms including Car Inc. and Didi Chuxing.

"The energy retail industry is a huge and closed vertical field with natural barriers. Chezhubang has become one of the companies that mastered the most comprehensive data of oil stations and commercial vehicles in China," said Yang Min, managing partner of Zero2IPO Asset Management.

Proceeds of this round will be used for technological investment to provide tech-driven solutions for upstream and downstream enterprises along the industry chain.

The Beijing-based company raised RMB110 million (US$16.34 million) in a series A+ round led by China-based investment firm Blueflame Capital and Pusu Capital in April 2018. Three months earlier, it also raised a RMB50 million (US$7.43 million) series A round from investors including Hong Kong securities trading platform Joincap Holding Group.