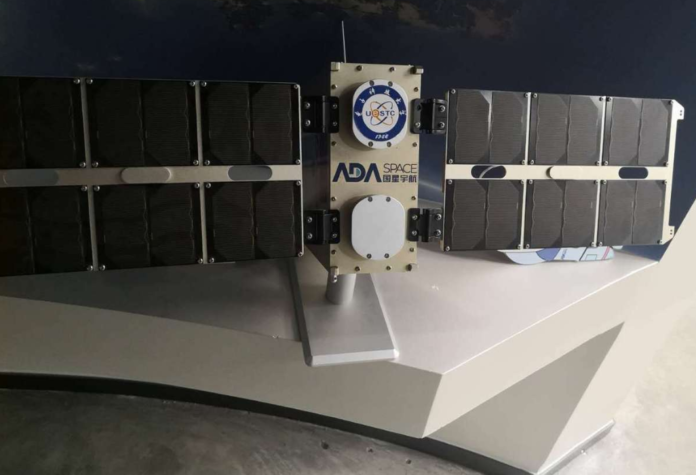 Chinese commercial satellite developer Chengdu Guoxing Aerospace Technology announced on Wednesday that it has raised nearly RMB100 million (US$14.46 million) in a series A round of financing led by the country’s residential real estate developer Vanke.

The transaction, completed in January, took the valuation of the satellite start-up to almost RMB500 million (US$72.34 million). A group of investors including state-owned investment agency Chengdu Technology Transfer Group (CTG), and a Shenzhen-based investment firm, whose name can be translated into "Hexing Fund," also participated in the new round.

Guoxing Aerospace, founded in May 2018, has so far launched six satellites, including two artificial intelligence (AI)-powered satellites that are said to have the capabilities of autonomously identifying clouds and fog, and selecting useful images to send back to the earth. The company said it has broken even in the first quarter of 2019, and is estimated to become profitable in the second quarter.

Proceeds will be used to develop AI technology, satellites, and data services, and expand the company’s market presence. Before the new round, Guoxing Aerospace also secured tens of millions of yuan in an angel round in September 2018.

Alibaba Merges Ele.me And Koubei To Compete With Meituan