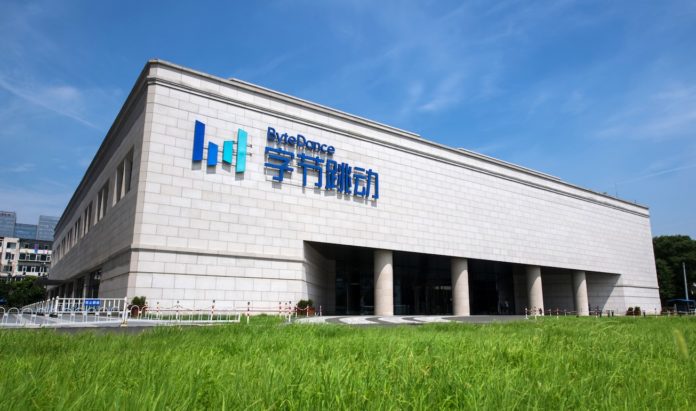 ByteDance, the Chinese operator of several machine learning-enabled content platforms including short videos app TikTok, announced on Thursday that it has invested RMB1.26 billion (US$182.27 million) in a pre-initial public offering (IPO) round of financing in Chinese sports commentary app Hupu.

The investment came three months after the 12-year-old firm applied for an initial public offering (IPO) on the Shanghai stock exchange in March 2019, shows information unveiled on the China Securities Regulatory Commission website. The IPO application represents the company’s attempt to resume its listing plan on the domestic stock market — almost three years after Hupu first submitted a prospectus in 2016, and then halted the previous IPO plan in late March 2017.

The Shanghai-based company offers the Hupu Sports app, which it touts as the fastest and most polished on the market that delivers real-time "text-broadcasting" of every single NBA game, covering the pre-season, regular season and playoffs. The company also owns and operates sports-related news website "Hupu," and online sports brands marketplace "Shihuo." It has posted over 30 million registered users across all platforms as of March 2019.

Hupu has raised a total of five funding rounds before the new one. In January 2018, the company secured RMB618 million (US$89.37 million) in a funding round from Chinese investment management firm China International Capital Corporation (CICC). It also closed RMB240 million (US$34.70 million) in a series C round in December 2015.