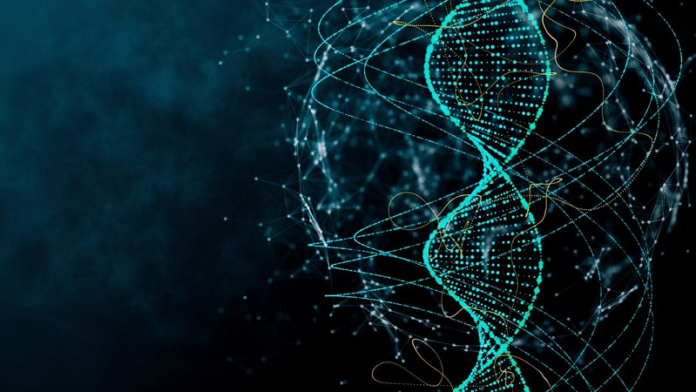 Chinese artificial intelligence (AI)-based microbiome drug developer Xbiome has completed a new funding round led by the country’s venture capital firm Gaorong Capital and a Shenzhen-based investment company, according to a statement released on Monday.

The new investment is composed of two tranches of capital injections including a series A round raised in August 2018 and a series A+ round closed in early 2019 that totaled US$10 million, according to the statement. Chinese venture capital firms Morningside Venture Capital and Zhen Fund also participated in the investment.

"The stability of gut microecology is of vital importance to human health, so the development of microbial medicine focused on this field has great market potential. Xbiome’s innovative gut microbial drug development approach, which is powered by AI and bioengineering technology, stands at the forefront worldwide in terms of development efficiency," said Gaorong Capital in the statement.

Proceeds of this round will be used to improve the microbial drug research and development platform and accelerate the development of several clinical pipelines.

Race For 5G Deployments Heats Up Across China