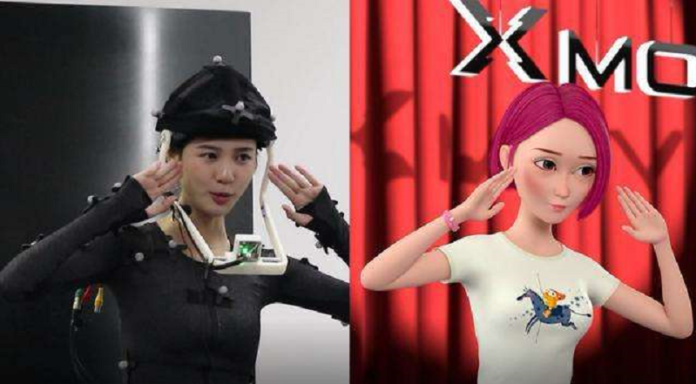 Chinese artificial intelligence (AI) start-up Xmov announced on Tuesday that it has raised several hundred millions of yuan in a series A round of financing from investors including Sequoia Capital China.

Xmov, formally known as Mofa Information Technology Co Ltd, was founded in 2017 as an AI company that specializes in computer vision and computer graphics. The start-up mainly offers AI-powered video editing solutions for animated movies, live-streaming of virtual idols, and interaction between consumers and characters from games and cartoons.

Proceeds will be used for talent introduction and business expansion.

Xmov raised tens of millions of yuan in an angel round led by Sequoia Capital with participation from Morningside Venture Capital and Oriental Fortune Capital in October 2018.