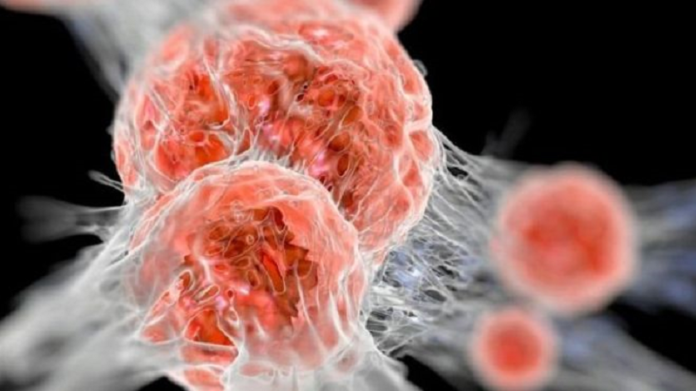 Lepu Biotech, a Chinese biotechnology firm specialized in tumor immunotherapy, has raised RMB900 million (US$131.47 million) in a series A round of financing led by the country’s healthcare-focused private equity firm Shiyu Capital, according to a statement released on Monday.

Lepu Biotech was founded in January 2018 to focus on the research and development, production and sale of various biomarkers for the diagnosis of tumor immunotherapy. The company, through its nine subsidiaries, has established a comprehensive industrial platform for target discovery, drug development, and drug production. Its core products PD-1, PD-L1, and several antibody-drug conjugate (ADC) products have entered into the clinical stage varied from stage I to stage III.

"The tumor immunotherapy that Lepu Biotech specializes in is a revolutionary therapy that has emerged in recent years… Lepu Biotech has a strong capability in resource integration and outstanding advantages in development, production, sales and commercialization in the late-stage clinical trial period," said Yang Hongbing, founding partner and chairman of Shiyu Capital.

Proceeds will be used to speed up the clinical trials of the company’s core projects, construction of new production lines, and talent recruitment.

The company received RMB200 million (US$29.21 million) from Lepu Medical when it was established in 2018.