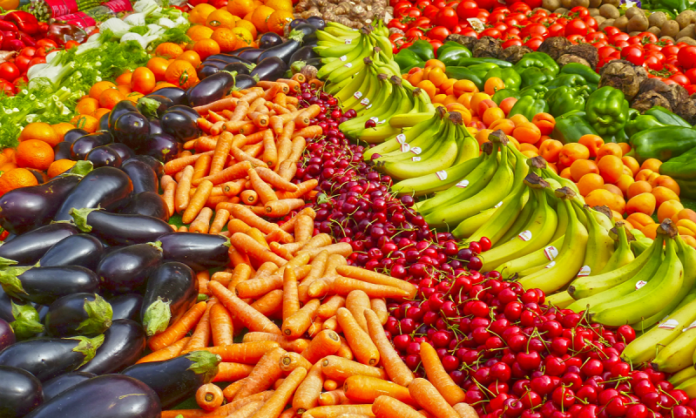 FreshMarket, an online fresh food ordering platform, has completed RMB250 million (US$35.46 million) in a series C+ round of financing from the country’s venture capital firm Suzhou High-Tech Venture Capital and fresh grocery e-commerce platform Yiguo Group, according to a statement on Thursday.

The investment came as the transaction volume of the fresh food e-commerce market in China has exceeded RMB200 billion (US$28.37 billion) in 2018, and it is expected to maintain a growth rate of 35% in the next three years, according to Chinese market research and consulting company iResearch.

FreshMarket will speed up its expansion in the Shanghai market and aim to reach its profit target in 2019 after the investment, said the company founder Zhang Hongliang cited by Chinese online publication 36Kr.

The company has raised RMB764 million (US$108.29 million) in four rounds of financing before the latest one. In September 2017, FreshMarket closed RMB290 million (US$44 million) in a funding round from Chinese venture capital firm Tiantu Capital. The company completed a RMB249 million (US$38 million) series C round led by Chinese investment firm Addor Capital in April 2016.