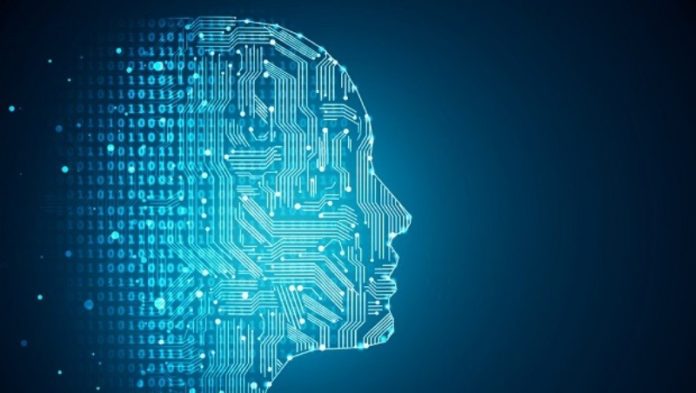 Recurrent.ai, an AI-enabled dialogue-analysing start-up, announces on Thursday that it has raised around US$10 million in a series A funding round led by Chinese seed fund ZhenFund.

Proceeds will be used to for talent recruitment, market expansion and the development of products.

Founded in 2016, Beijing-based Recurrent.ai aims to help salespeople to efficiently communicate with customers based on artificial intelligence technology.

DealTape is the firm’s main product, a software as a service (SaaS) intelligent sales system. It covers three parts.

The first one is to translate voice into texts by its speech recognition system. The second is to "paint a portrait" and label them by analyzing the conversation between sellers and customers. The third is to find and solve problems and by data mining, which is more like a business intelligence (BI) toolkit.

From the perspective of business logic, the cost of a customized chatbot is too much, and it is just "nice to have" a chatbot for most companies, according to online AI information platform Synced’s interview with Recurrent.ai.

"It is better to analyse existing dialogue than to create it. Calling center is the place which owns the most of dialogue data," said Recurrent.ai according to Synced. It added that all the elements that will influence the success of one deal are in the salesman-customer phone recording, as long as you can extract them precisely.

The history of calling system using in companies in the U.S. is much longer than that in China. San Francisco-based Gong.io provides intelligent analysing of dialogue in video demos for sales companies.

Recurrent.ai closed tens of millions of RMB in a series pre-A round in 2018 from investors including Eminence Ventures and GSR Ventures.