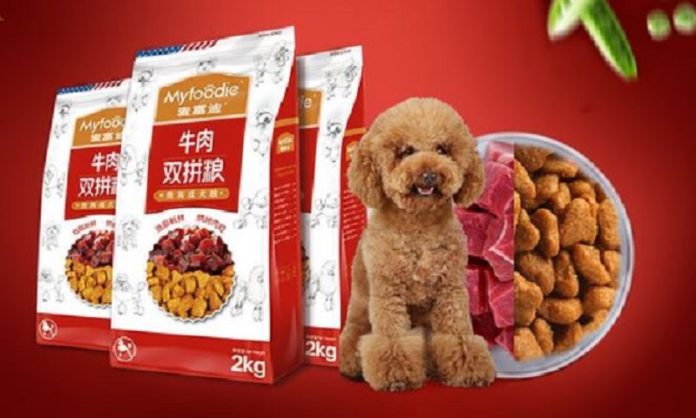 Chinese pet food company Gambol Pet Group announced on Wednesday that it has raised RMB500 million (US$70.43 million) in a series B round of financing led by the country’s venture capital firm Legend Capital.

Chinese banking group Industrial Bank Co., Ltd. also participated in this round, which brings the company’s total fundraising to RMB9 million (US$126.78 million), according to a statement released by Gambol on its official WeChat account.

Gambol was founded in 2006 in East China’s Liaocheng city, Shandong Province. The company provides a wide range of pet food products including dry food, wet food, real meat jerky treats, rawhide, chews, and dental bones for customers based in Europe, Asia and North America. It has six facilities in China and one facility in Thailand.

The company’s product family includes three brands: Myfoodie, Wetnose and Gambol. The brand ‘Myfoodie’ holds the NO.1 ranking in China’s pet treat category and is a leader in the dry food category, according to China Feed Industry Association.

“With the ‘pet entertainment’ becoming an important consumption habit of young people in China, the pet food market is growing rapidly and expected to reach RMB100 billion (US$14 billion) in the future,” said Chen Rui, managing director of Legend Capital.

Proceeds of this round will be used for the construction of new pet food production lines, research and development testing centers, smart storage centers, pet theme parks and other ancillary facilities.