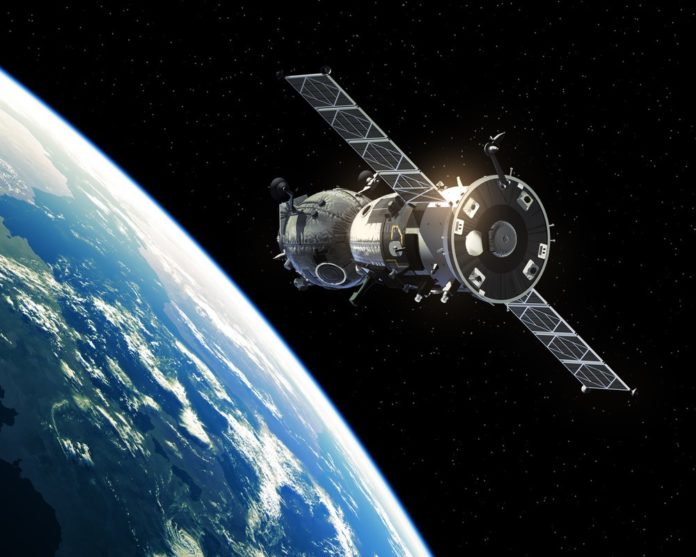 Qianxun Spatial Intelligence Inc. (Qianxun SI), a high-precision positioning service provider, announces that it has raised RMB$1 billion (US$141 million) in a series A funding round.

Qianxun SI announced that the company is going to transform itself from the platform of high-precision positioning service to the infrastructure of spatial intelligence.

It claims that Qianxun SI has more than 390 million users and its revenue has grown at a compound annual growth rate of more than 300 % in 2017.

The gross output of satellite navigation and location service industry reached RMB302 billion (US$43 billion) in China in 2018, an increase of 18.3% over 2017, according to a public document from the Chinese non-profit organization GNSS and LBS Association of China (GLAC).

Proceeds will be used to strengthen its infrastructure and core technology development and to expand the application of spatial intelligence in a wider range.

Qianxun SI hopes that spatial intelligence could become one part of the infrastructure of "digital China" which is advocated by the Chinese government to step into an IoT intelligent world based on new technologies, including AI, 5G and cloud computing.