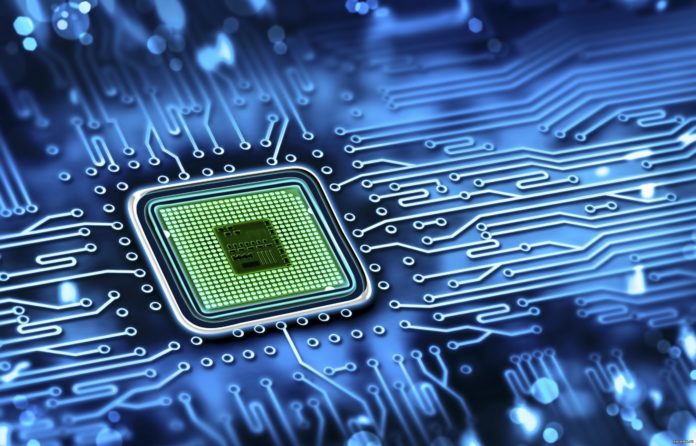 Shenzhen-based Allystar Technology Co., Ltd., a satellite-navigation chips manufacturer, has completed hundreds of millions of RMB in a series A funding round, according to Chinese media outlet 36Kr on Friday.

Proceeds from the round will be mainly used in the R&D of independently controllable BeiDou navigation satellite chips.

Allystar is originated from CEC’s navigation chip design branch which owns nearly 30 years of integrated circuit design and can be traced back to 1986.

CEC’s navigation chip design branch first entered into the smart IC chip market, and ranked first in domestic market in 2011, according to the company’s website. It began its business in navigation chips in 2013 and developed its first 55nm baseband/RF integrated GNSS (Global Navigation Satellite System) chip in 2014.

Sun Zhongliang, general manager of Allystar, said to 36Kr that Allystar has signed an agreement with Lenovo Group to cooperate on a project of developing smartphone with "dual-frequency BeiDou + dual-frequency GPS", which is the first domestic dual-frequency high-precision chip equipped for smartphones.