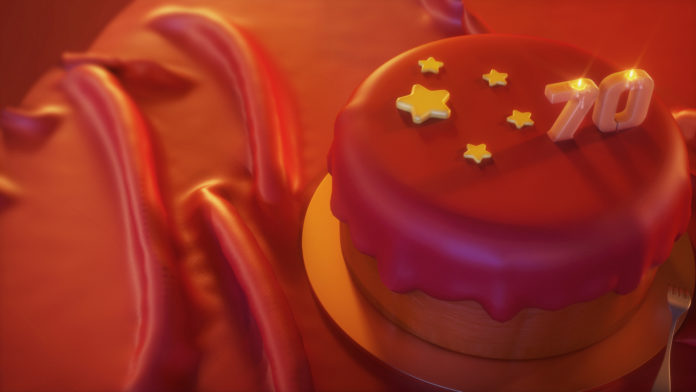 China Banking and Insurance Regulatory Commission: All financial activities must be fully regulated in accordance with the law and operated under a license

The head of the relevant department of the China Banking and Insurance Regulatory Commission responded to the reporter’s recent media concerns, saying that all financial activities must be fully regulated in accordance with the law, operate under a license, and stop illegal regulatory arbitrage.

There can be a certain transition period, but the general direction will not change. The regulator will encourage fair competition, vigorously break monopolies, prevent the disorderly expansion of capital, and promptly and strictly punish violations of laws and regulations.

There will be severe crackdowns on "pseudo-innovation" and "chaotic innovation", and "zero tolerance" for various violations of laws and regulations, according to Chinese media.

"Domestic replacement" has become a trend, BYD Semiconductor is to spin-off and list

On December 30, BYD issued an announcement stating that it plans to spin off its holding subsidiary BYD Semiconductor to improve its multi-channel financing capabilities, and authorize the company and BYD Semiconductor’s management to conduct preliminary preparations, including feasibility plan demonstration and preparation of listing plans.

GAC NIO, the self-claimed first auto company in China to accept digital currency as payment for car purchases, issued a statement of apology

On December 31, GAC NIO announced on its official Weibo that it will be the first auto company in China to accept Bitcoin as a payment for car purchases. Subsequently, GAC Weilai revised the statement, changing the term "bitcoin" to "digital currency".

But later on the day, GAC Weilai issued a statement of apology through its official Weibo. GAC Weilai stated that it made the announcement without full consideration and without obtaining financial regulatory approvals.

Nearly 50,000 games without a version number are removed from App Store China today

Apple has previously announced that games in the China App Store will be removed if they do not have a version number. Apple’s App Store in China today removed 47,692 apps, most of which are game products, including some masterpieces, such as "NBA 2K20″, "Assassin’s Creed: True Colors".

National Health Commission: China’s covid vaccine is to be provided free of charge to all

Zeng Yixin, deputy director of the National Health Commission, said that the basic attributes of the covid vaccine are still public products, and the price may vary according to the scale of use. But a major premise is that it must be provided free of charge for all people.