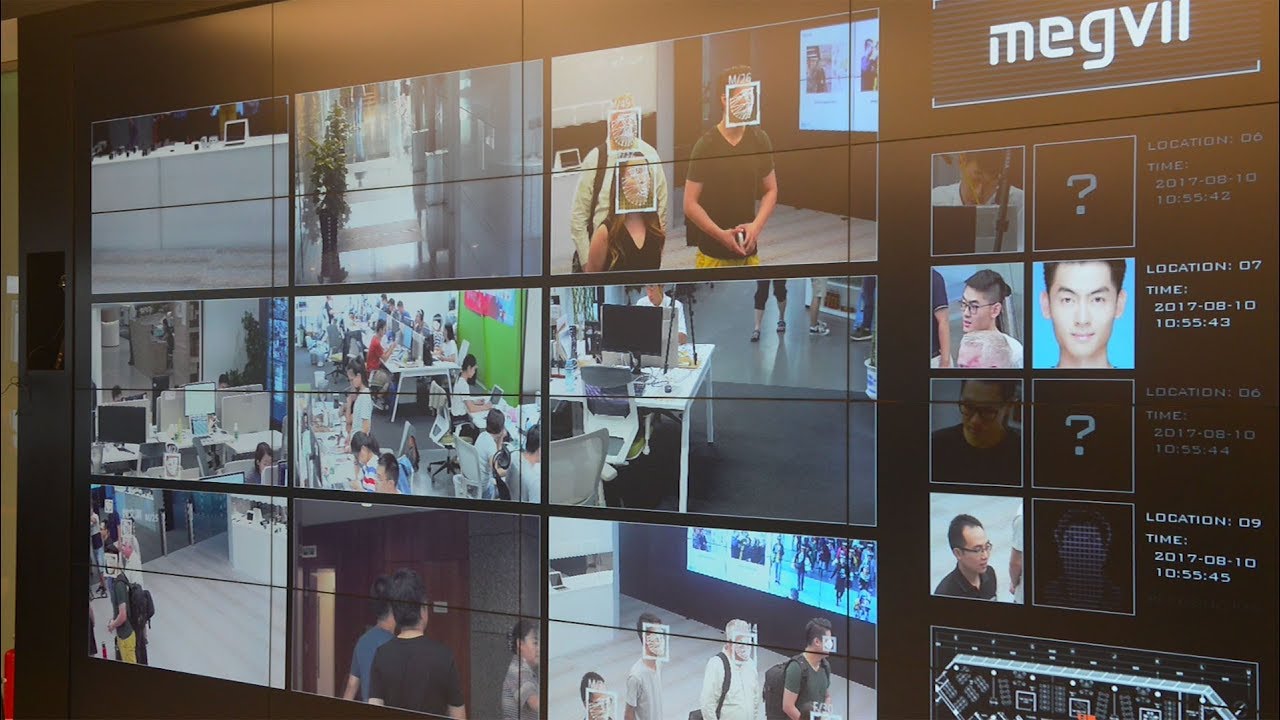 The Beijing Securities Regulatory Bureau announced that Megvii is accepting CITIC Securities’ listing guidance and plans to list on the Science and Technology Innovation Board through the public issuance of China Depository Receipts (CDR).

However, it should be noted that compliance, payment, user habit training will affect the pace of development of the entire industry and require market exploration.

Beijing: The digital economy is developing rapidly, accounting for nearly 40% of GDP

An official at the Beijing government said during the "14th Five-Year Plan" period, Beijing will strive to build a benchmark city for the global digital economy. According to national statistics, in 2019, the added value of Beijing’s digital economy exceeded RMB1.3 trillion yuan, accounting for 38% of GDP.

CICC: Cross-border e-commerce is expected to maintain a growth rate of 30% in the next four years

CICC pointed out that in 2020, the pandemic will accelerate global online retail. CICC expects China’s cross-border e-commerce B2C exports to exceed RMB2.1 trillion yuan. The penetration rate of cross-border e-commerce retail exports is less than 16%, and the penetration rate of overseas online shopping is less than 20%. There is much room for improvement.

In the past four years, the CAGR of cross-border e-commerce B2C exports has exceeded 60%, and the growth rate in the first three quarters of 2020 under the customs standard exceeds 50%.

E-commerce is expected to maintain a growth rate of 30% in the next four years and exceed RMB6 trillion yuan in 2024.

It was learned from the University of Science and Technology of China on January 12 that the team of Academician Guo Guangcan of the school has made important progress in quantum communication and quantum network research: the team’s Li Chuanfeng and Liu Biheng research groups cooperated with Nanjing University of Posts and Telecommunications Sheng Yubo and others to use high-quality ultra entanglement source, for the first time, realized the long-distance quantum entanglement purification of 11 kilometers, and the purification efficiency was more than 6000 times higher than the previous level. The research results have been published in the internationally renowned journal "Physics Review Letters" recently.

During the "14th Five-Year Plan" period, a total of more than 5,000 5G base stations will be built to achieve full coverage of 5G signals within the Fifth Ring Road. The airport highway, Chang’an Avenue, China World Trade Center, Chaoyang Park and other areas will be built into 5G commercial core areas.

Statistics show that in the fourth quarter of last year, the BMW Group delivered approximately 218,000 vehicles in the Chinese market, an increase of 10.1% year-on-year.

According to informed sources, some workshops of the Foxconn Shenzhen factory are about to enter the first stage of iPhone 13 proofing. It is understood that proofing is generally divided into design modules, corrections, finalization, and mass production. It usually takes 9 months from proofing to mass production.

Apple usually releases a new generation of iPhone in September each year. In 2020, due to the pandemic, the supply chain will be tight. It is rare for Apple to span the entire iPhone 12 series from release to sale for three months.

The Tianyan Check App showed that on January 12, Huawei Technologies Co., Ltd. was authorized to publish a patent related to "a quantum key distribution system, method, and equipment" with the publication number CN108737083B and the legal status is authorized.

Tencent Music is considering a second listing in Hong Kong

Tencent Music is considering a second listing in Hong Kong and plans to raise US$2 billion.