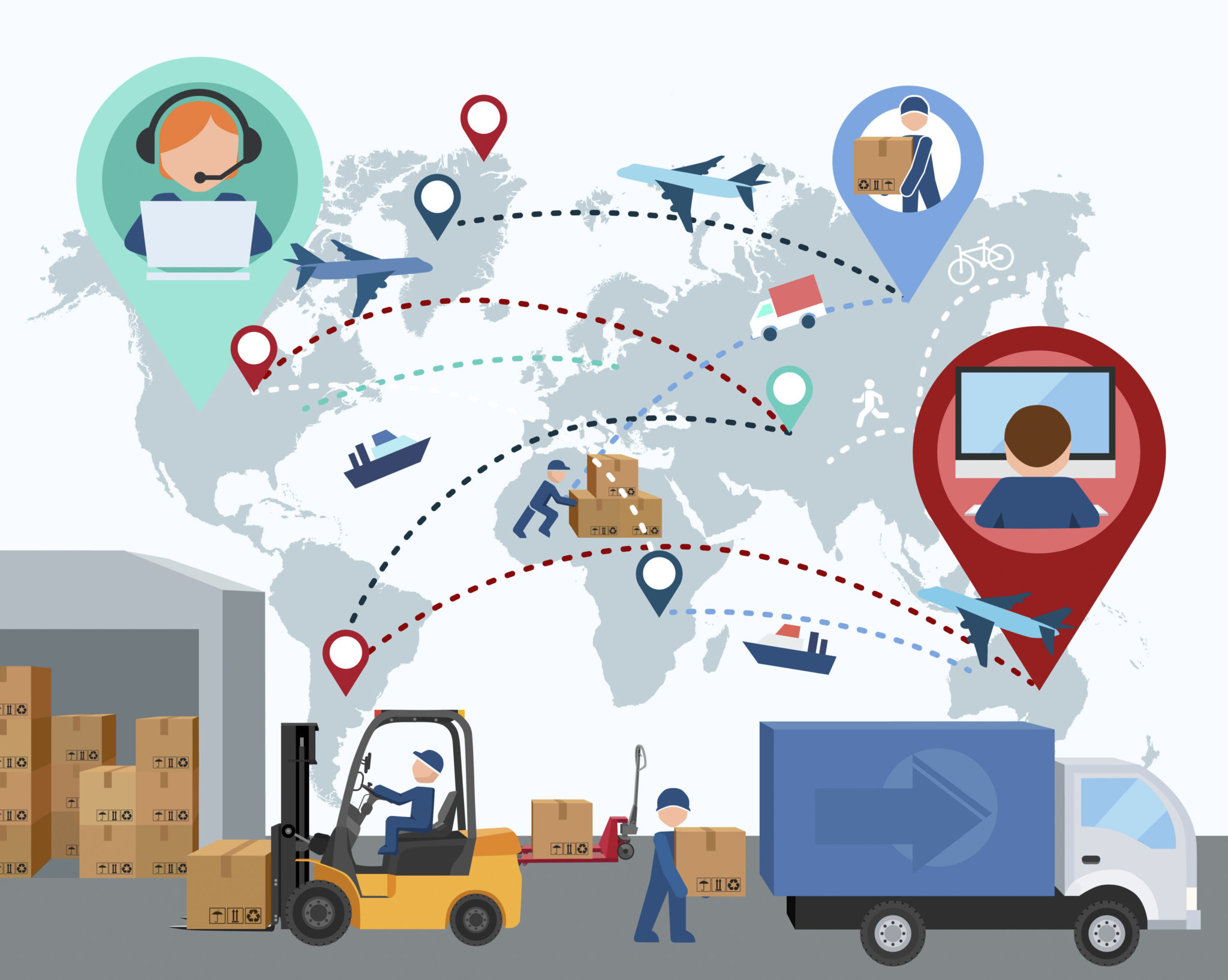 At World Artificial Intelligence Conference 2021, Chinese group-buying service giant Meituan demonstrated its UAV for the first time and signed a contract with Shanghai Jinshan District to jointly promote the landing of China’s first urban low-altitude logistics demonstration center in Jinshan District. As of June 2021, Meituan’s UAVs have completed more than 200,000 flight tests and delivered more than 2,500 real orders. Meituan launched the exploration of UAV delivery scenarios in 2017 and has initially completed the research and development of autonomous flying UAV, automated airport, and UAV dispatching system. More than 90% of the core system components are independently developed by Meituan.

During World Artificial Intelligence Conference 2021, Pony Ma, Chairman and CEO of Tencent Holdings, said at the opening ceremony that Tencent and National Astronomical Observatories Of China will jointly launch the "Star Exploration Project" to use AI technology to find pulsars and explore the universe. The "Star Exploration Project" will be based on Tencent YouTu Lab’s computer vision technology and Tecent cloud computing, using "cloud + AI" to help Chinese "skyeye" FAST process the huge data received every day, and find pulsar clues through visual AI analysis.

At the opening ceremony of World Artificial Intelligence Conference 2021, Xiao Yaqing, minister of Ministry of Industry and Information Technology (MIIT), stated that China’s artificial intelligence industry has achieved remarkable achievements, and technological innovation applications such as image recognition and speech recognition have entered the world’s advanced ranks, and the total number of authorized AI invention patents ranks first in the world.

At World Artificial Intelligence Conference 2021, Neil Shen, the founding and managing partner of Sequoia Capital China, said that the level of computing power in the field of artificial intelligence is growing exponentially. However, there is still a lot of room for improvement in data mining in life scenarios. He is optimistic about the development of "AI + medical".

IDC: China’s business intelligence software market is expected to reach US$700 million in 2021