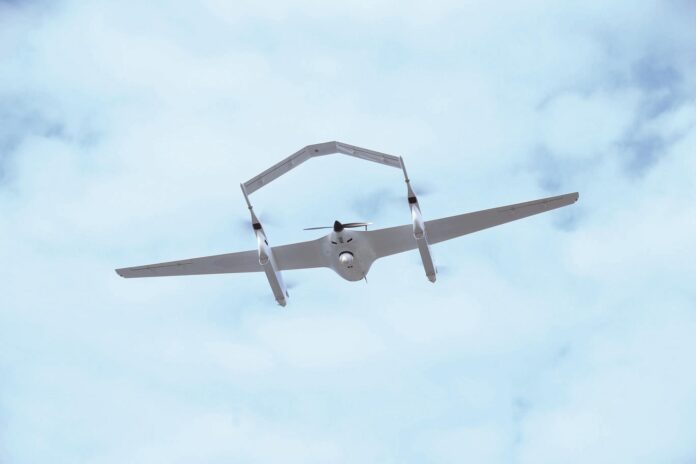 As of September 2021, Huawei’s smart wearables shipments ranked first in China, and its global cumulative shipments exceeded 80 million, citing data from the company. Up to now, Huawei has served more than 320 million users worldwide, and the global monthly active users of Huawei Health have reached 83 million.

Horizon Robotics has led a pre-A round in Chinese autonomous driving technology company Leadgentech. This round was completed in September this year, worth tens of millions of RMB. Zhenxin Capital, famous economist Deng Haiqing and the company’s core team members also participated in the round. The funds will be mainly used to accelerate the commercialization of urban self-driving buses and self-driving logistics vehicles, as well as the large-scale expansion of technical teams.

Chinese AR optical waveguide module developer Raypaitech has raised tens of millions of RMB in series A+ round of financing, led by GF Qianhe, participated from Country Garden Venture Capital and Step Holdings. Proceeds of the round will be used for team expansion, production line expansion and product iterations. At present, Raypaitech has built a new plant in Kunshan, Jiangsu province, which will be put into use in Q1 next year.