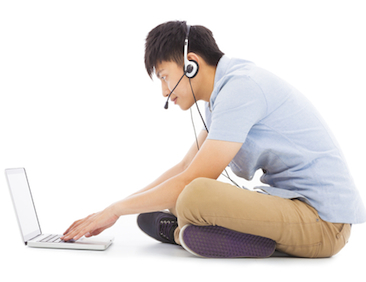 Beijing-based online English language education firm 51Talk says it has received US$55 million series C financing led by Sequoia Capital, according to a statement posted on its official Weibo account.

51Talk says it has over 50,000 paid users and over 2,500 English language teachers using its platform.