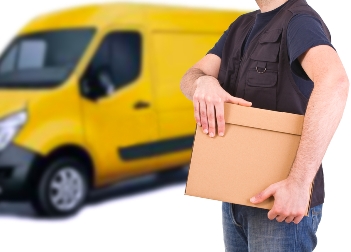 The company says that the proceeds will mainly be used to build up its team and improve operations.

Founded in May 2011, Renren Express provides a platform allowing any registered users to provide local town delivery services. The company currently has over seven million registered users across China.