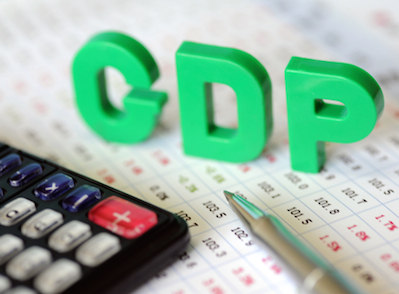 Growth projections for Central Asia, East Asia, and Southeast Asia are revised downward. There is no change for South Asia. The Pacific region’s growth outlook is adjusted upward.

Recovery in the major industrial economies of the U.S., Euro area, and Japan has been revised down slightly, now estimated to average 1.4% in 2014, down from an estimated 1.5% previously, before picking up to 2.1% in 2015.

The growth outlook for developing Asia remains steady, even though momentum slowed in the second half of 2014, but the declining oil prices represent a golden opportunity for many beneficial reforms, says the report.

With oil and commodity prices falling, most developing Asian economies have revised their inflation forecasts downward. The forecast for the region is lowered to 3.2% in 2014 and 3.5% in 2015, from 3.4% and 3.7% previously.