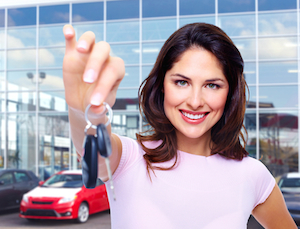 Yidao Yongche has reportedly raised RMB8 billion (US$1.3 billion) for the effort.

Representatives of Yidao Yongche did not respond to an inquiry to confirm the news.

In December 2013, the company completed series B+ round led by Ctrip and DCM, raising a total of US$60 million.

Founded in 2010, Yidao Yongche now covers 74 Chinese cities. It plans to expand to more than 100 cities in and outside of China next year. The company also runs a taxi app Dache Xiaomi.