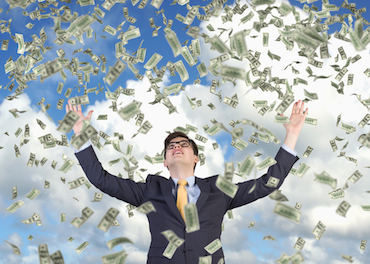 Existing investors in the company’s series A round, Northern Light Venture Capital and Redpoint Ventures, also participated in the round.

Apus develops mobile applications including Apus Launcher, Apus Boost, Apus Search, Apus Radar, Apus Notification and Apus Tools. The company claims it reached a user base of one million in its first week, and 90 million within six months of launch, according to its official website.